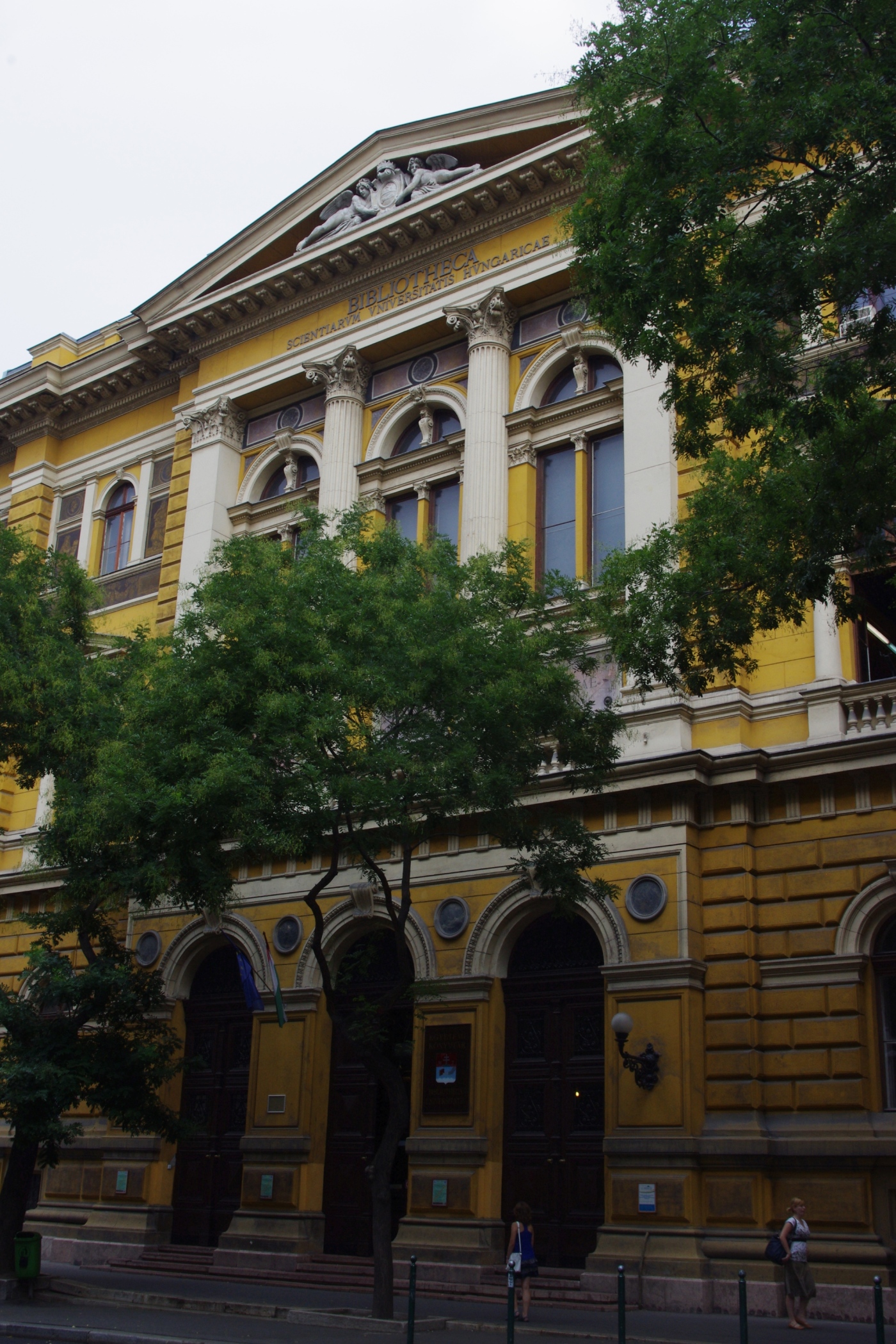 After the Second World War the Iron Curtain sliced through the very centre of Europe forming a very real divide in both political and daily lives. In the second half of the 20th century the Soviet regime introduced a new structure to the academic institutions to countries like Poland, Hungary and former Czechoslovakia, including restrictions on contacts with the Western world and ideological pressure previously unknown in these parts of Europe. How did this situation affect researchers on both sides? Was Central European Academia really isolated from western influences? A new project funded by SotonDH aims to address this issue using Palaeolithic archaeology as a case study. In ‘A connected island? Evaluating influence and isolation of Central European Palaeolithic researchers during communism’ ACRG members Iza Romanowska and Tom Brughmans combine a traditional historiography with novel citation network analysis techniques to approach this issue from a new angle.

A heated debate has been taking place in Central European archaeology in the last two decades regarding the issue of isolation (or the lack thereof) from western influences during the second half of the 20th century. Difficulties related to obtaining the necessary passports and visas, the disparity in the values of currencies, and only limited formal international links between research institutions restricted research visits, data collection, literature review, and conference attendance. Equally hindering was the limited circulation of Western archaeological journals within the Soviet Bloc countries, and restricted accessibility to archaeological publications in general. This could have been further aggravated by language barriers and, to some extent, different disciplinary interests. All this does not necessarily mean that Central European researchers were completely unaware of what was happening in the West, as if living on an island unconnected to the rest of the world and immune to external influences.

It is difficult to quantitatively determine to what degree these limitations affected Central European researchers. The project team argues that citation data might allow (at least in part) for such a quantitative evaluation. When a researcher cites the work of another scholar they express in a very formalised way that they were influenced by this person. Citations are like handy proxies for tracing lines of knowledge dissemination and academic influence, obviously not fully representative for these very complex processes, but well suited to quantify the ‘awareness’ of other peoples research.

‘A connected island?’ will collect and explore citation data for Central European Stone Age studies, a relatively small but highly international research field that forms a well-defined case-study suitable for quantitative analysis. The project will initially focus on the Lower and Middle Palaeolithic of Poland, former Czechoslovakia and Hungary. The citation behaviour of scholars working in these countries will be confronted with that of Western European Palaeolithic researchers. The proposed project therefore aims to explore the degree of interaction and academic influence between Central and Western European researchers in Lower and Middle Palaeolithic archaeology during communism (1945-1989) through citation network analysis, in order to evaluate the hypothesis that Central European researchers worked in strong academic isolation.

Digital citation datasets are available online through services like Google Scholar or Web of Knowledge. However, neither of these is very comprehensive for books or local non-peer-reviewed journals where a lot of the Palaeolithic archaeology of Central Europe was published in. So despite of the revolution in digital data collection brought about by the World Wide Web, a critical analysis could not be performed without visiting key libraries and research institutions in Central Europe. So the ‘connected island’ team hit the road.

The first phase of data collection was conducted in May 2012. In this first round a visit was paid to the Institute of Archaeology at the Jagiellonian University in Krakow. Thanks to a bursary from SotonDH the team could perform the second phase of data collection at the Hungarian Academy of Sciences and the Institute of Archaeological Science at the Eötvos Loránd University, both in Budapest. The third phase will aim to collect relevant literature from the Ústav pro pravěk a ranou dobu dějinnou at Charles University in Prague.

The widely held assumption that archaeological data from Central Europe was published in local languages is false. At least half, if not more, of Central European archaeology publications from this period were published in either German, French or English alongside the national language. The image that all countries under the influence of the former Soviet Union published in Russian is incorrect.

From a cursory check, one gets an impression that Palaeolithic researchers in Central Europe were well informed of the developments on the other side of the Iron Curtain and quoted western authors extensively. The same can be said in reverse for their Western European colleagues who occasionally quote one or two Central European sites but did not seem to be aware of the full scope of the research happening in the region.

A second blog post on this project will follow soon featuring the first results of the citation network analysis, aimed at exploring this notion of unbalanced citation behaviour between the Eastern and Western researchers. Watch this space.

2 thoughts on “Introducing ‘A Connected Island?’: how the Iron Curtain affected Archaeologists”