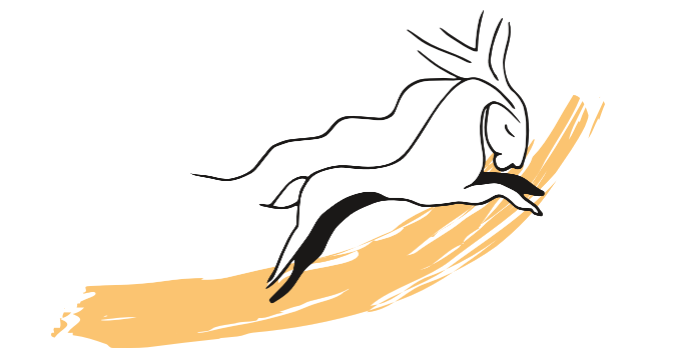 There is a conference dedicated to the study of the Roman Limes, you know, that region between the Roman Empire and “the rest”. My colleagues and I love this as a study region for exploring interactions but also for the highly specialised investments by the Roman government and the impacts this had on the people living in this border zone. And of course we do this with computers.

We will host a session on this at the Limes conference which will be held 22-28 August 2021 in Nijmegen.

Do submit your work and spread the word!

31
Simulating the Limes. Challenges to computational modelling in Roman Studies

Session Abstract: The increasing availability of large digital data sets requires archaeologists and historians to develop or adopt new analytical tools in order to detect and understand socio- economic and cultural patterns and to compare these at wider spatial and temporal scales. Simulation and other types of computational modelling are rapidly becoming a key instruments for this type of research. They are used to bridge the gap between theoretical concepts and archaeological evidence. These models can be of an exploratory nature, or attempt to closely emulate historical dynamics, and enable us to understand the mechanisms underlying, for example, e.g. population changes or economic systems.

Despite having access to large amounts of high-quality data, Roman studies have so far been relatively slow in adopting computational modelling, and Limes studies are no exception. The Limes is a particular case since each border region has its own characteristics, environmental setting, cultural background and specific relationship with the ‘core’ but also shares common features derived from being at the ‘outskirts’ of political, economic and cultural life. The interaction between these two dimensions is highly complex. Thus, the Limes constitutes an arena where formal modelling methods have particularly high potential. However, key challenges to this approach are i) the proper integration of archaeological and historical data sets; ii) a good understanding of what proxies to use, and iii) the computational power needed for modelling at larger scales.

We invite papers that showcase examples of modelling within the broader thematic setting of the Limes, taking these challenges into account. uggested topics of interest are the economy of the Limes, urbanisation and settlement dynamics, demography, military campaigns, and relationships between the Limes, the rest of the Roman Empire and the zones beyond the frontier. Statistical modelling, GIS, simulation (e.g., Agent-based modelling), network models and other types of formal approaches are all welcome. Comparative studies are especially welcomed.